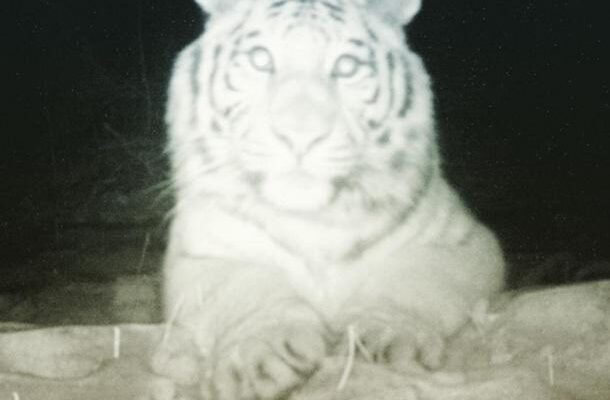 Unusual selfie appeared on Instagram on the page of the national Park “Land of the Leopard.” The tiger took a selfie on a camera trap. Animal conquered many Instagram users. The photo was taken in Primorsky Territory (RF) 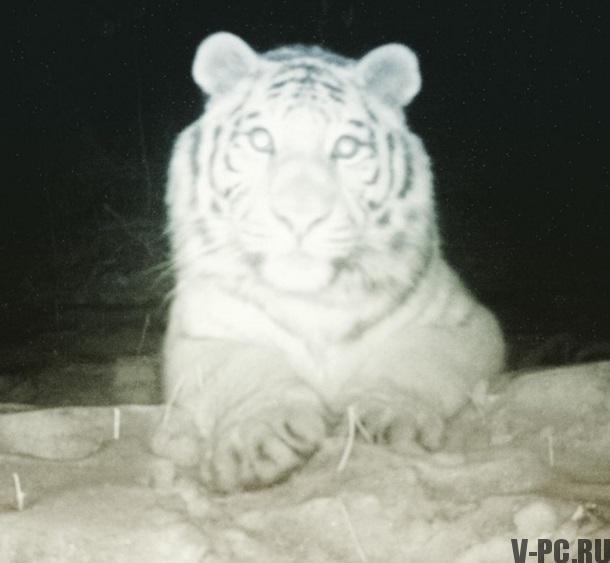 In the coastal region, snow fell on November 9, and it was reported that this will make it easier to learn rare cats.

“Even a thin layer of snow allows specialists record the movements of tigers and leopards, which is especially important for this year’s research, “the site said in a statement. “Land of the Leopard.”

Reserve experts get the most complete data life of leopards and tigers precisely with the fixation of all kinds activity of animals in the course of their movements in the snow. Method tracking, according to a senior researcher at Dina Nature Reserve Matyukhina, gives the most complete information about behavior and use by animals of the territory.