Over the 5 years of the existence of Instagram in the service has been posted more 40 billion photos. On October 6, Instagram celebrated its birthday. The number of users for 5 years is more than 400 million active users. We have collected the most popular Instagram photos which scored the most likes during its existence service.

That same large-scale selfie of the leading Ellen Degeneres at the ceremony Oscar movie award ceremony in 2014. (1.3 million likes˜) 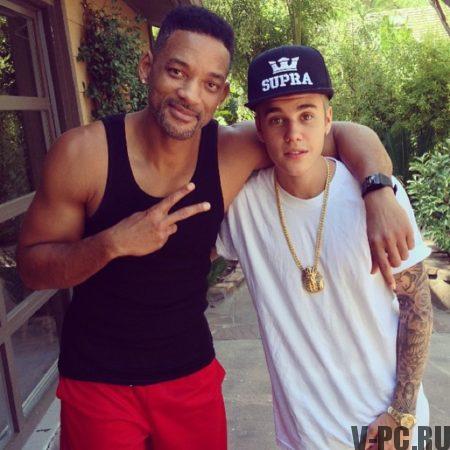 This photo became the most popular in 2013 – a picture of Will Smith with Justin Bieber. (1.5 million likes˜) 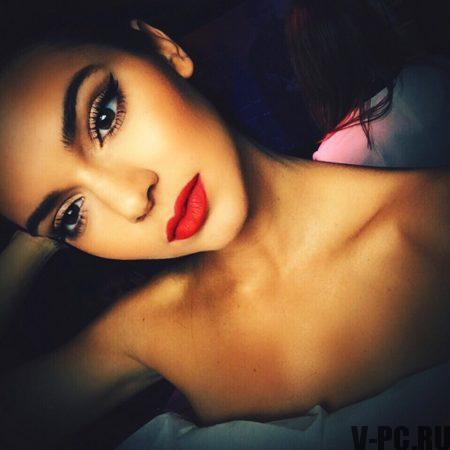 Taylor Swift with a cat. It’s strange that this photo is not at first location. (1.9 million likes˜) 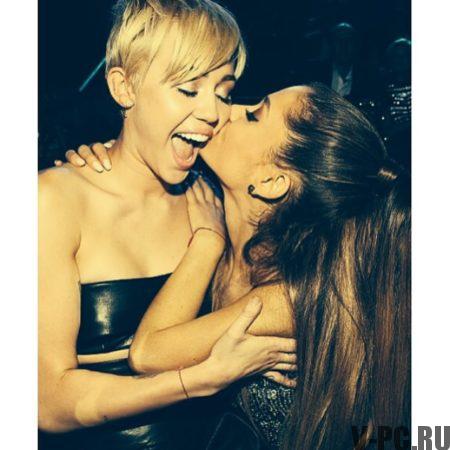 Selfie Justin Bieber and Selena Gomez (they are then still met). (2 million likes ~) 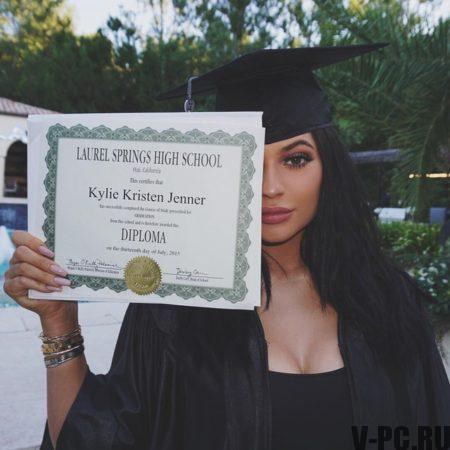 Photo from the wedding of Kim Kardashian and Kanye West for a long time kept on the first line and became the most popular in 2014. (2.4 million likes˜) 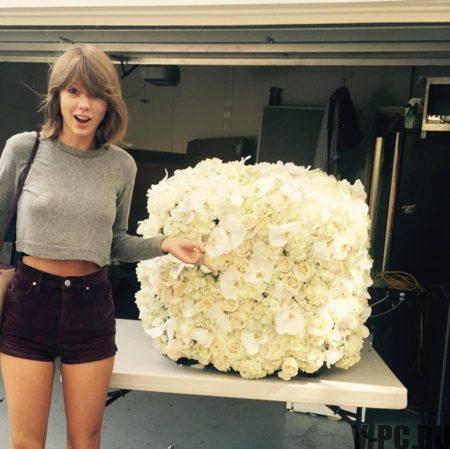 Singer Taylor Swift is surprised by the colors that the rapper sent her Kanye West. It’s him because Swift awarded him the Recognition Award generation “on MTV VMA, he then decided to run for presidents. (2.5 million likes˜)

American model, designer and TV presenter Kendall Jenner with such a haircut – at the moment this photo has more total likes. (3.1 million likes˜)