Khabib Nurmagomedov was born in 1988 in Dagestan Silda, a wrestler takes 2nd place in the official rating UFC

From a young age, his father trained Habib in wrestling. 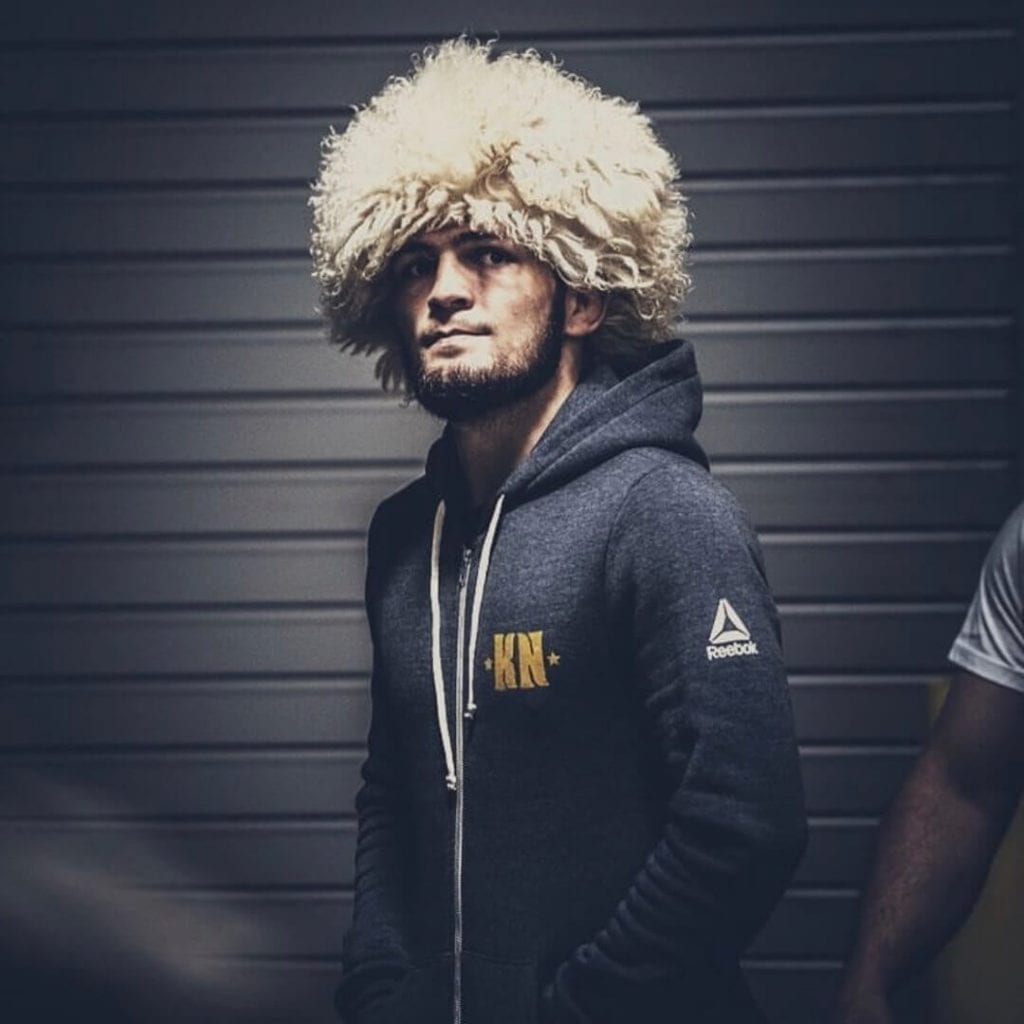