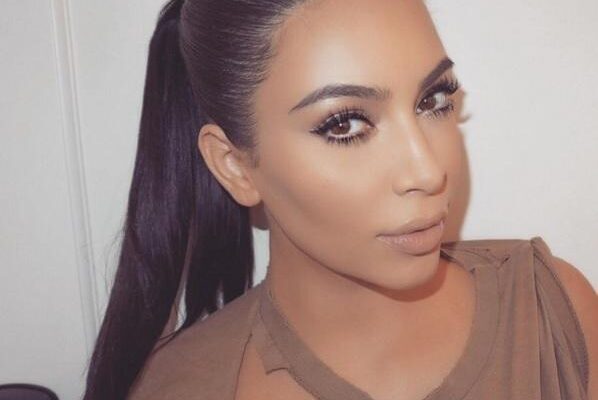 Kim Kardashian has released a set of emoticons “kimoji” for Instagram, such sets are called emojis. She published in Instagram photos with their emoticons. Where can I download them See this article. 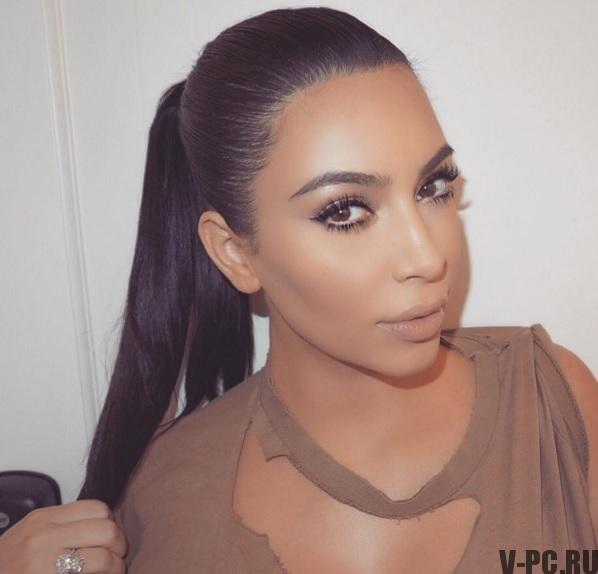 In the set of emoticons “kimoji” presented mini pictures in the form of body parts of a star, pregnant Kim, pictures with a face, a corset, the body of Kardashian in a swimsuit. You will be able to use the kimoji set in the near future, it will be available and will be presented as a mobile application, which can be downloaded from the official App Store and Play Market 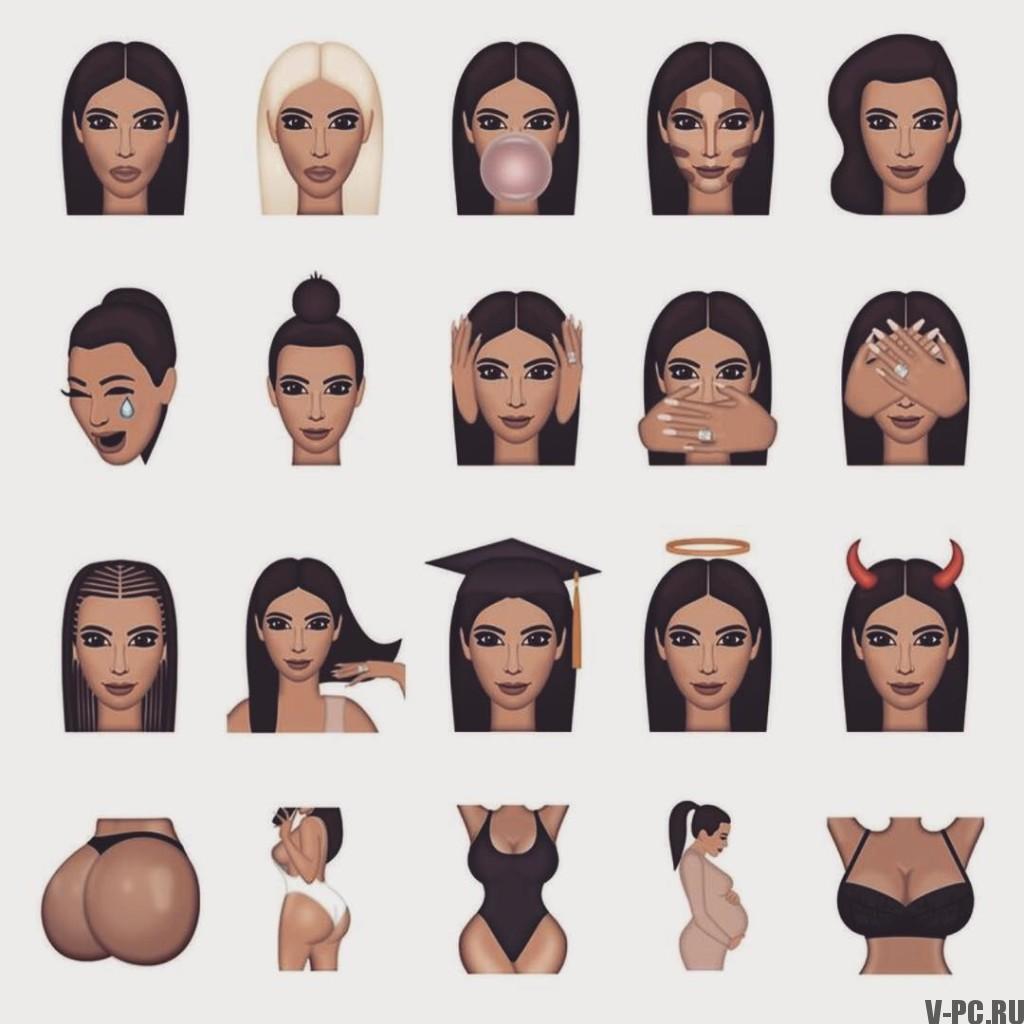 Subscribers very positively reacted to this set from Kim. In just a few hours after the publication of the photo, this The post collected more than half a million likes. So you can now conclude that kimoji will be in demand and popularity among Instagram users. 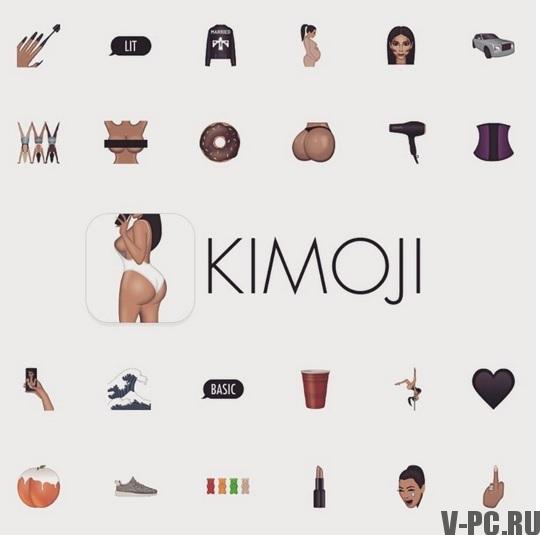 Emoji is a graphic language that uses words instead of words. different pictures. Very actively used in social. networks. I will support Emoji has in Android and iOS. You can register at Instagram is also using a computer.