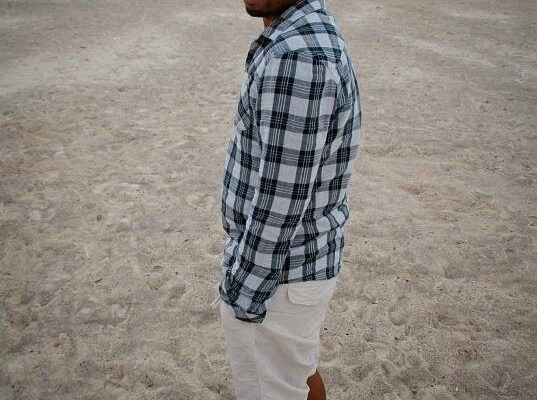 “Star Factory 5” introduced us to the dancer Miguel. Though Miguel was already quite popular in certain circles, but participation in the project brought him great popularity. Many know his alias, but actually a mysterious, exotic Miguel just – Sergey Shesteperov. But Sergey has in his roots part of tropical Cuba, since his father was her native. AND with his pseudonym he took precisely the name of his father.

His penchant for dancing manifested in his childhood, when he first saw Michael Jackson. He soon entered Choreographic school, and after became a member of the popular musicals – Metro, Romeo and Juliet, Notre Dame de Paris. “Factory of stars” did not become for him such a push into the starry career: he began climbing even before that. Moreover: the dancer Miguel was already known as a guest choreographer of the season “Factory” with Natalia Podolskaya her Instagram @nataliapodolskaya.

Today Miguel is not so much dancing himself as practicing staging choreographic numbers. But how can a choreographer not dance? In the status of “playing coach” he was engaged in staging dances and in cinema (Hitler Kaput, Veselchaki, Legend. Lyudmila Gurchenko), and in commercials of various companies.

Ukrainian viewers know such a colossal job Shestepyorova, as the production of the show “Maidans” with mass dancing at main squares of various cities of the country. The show turned out so spectacular that it was even licensed in other countries.

Today, Miguel is engaged in the project “Dancing” on the TNT channel. Everything that he touches begins to dance. Even static Instagram photos. 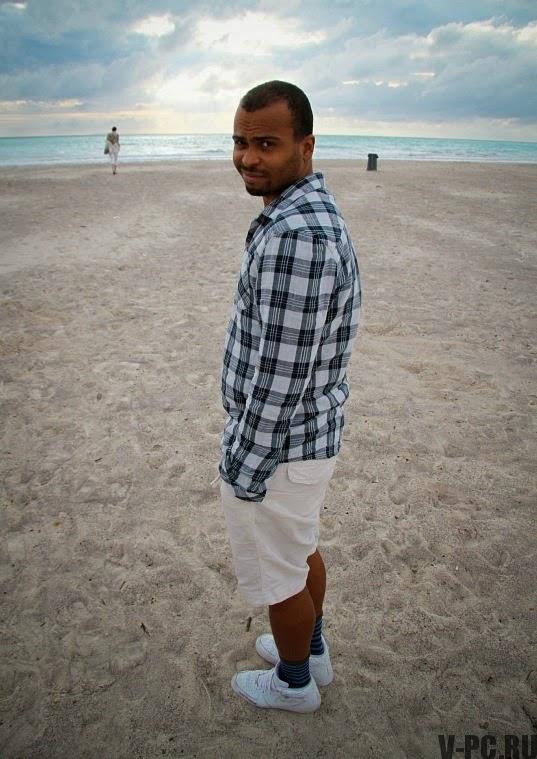 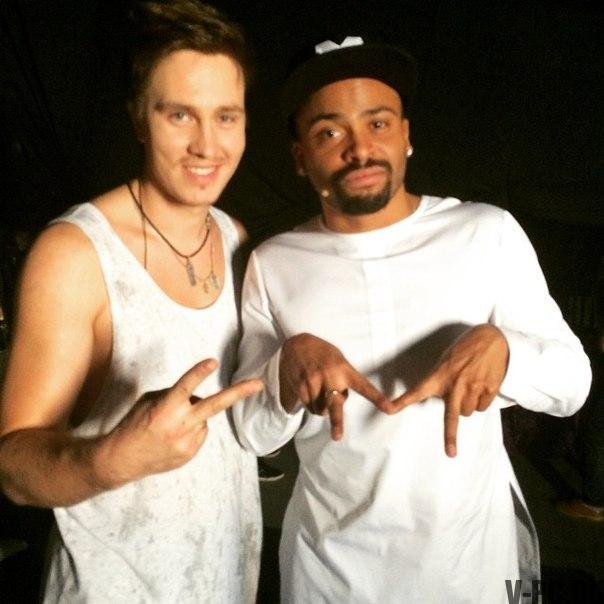 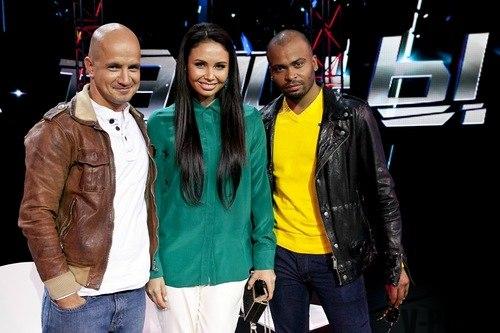 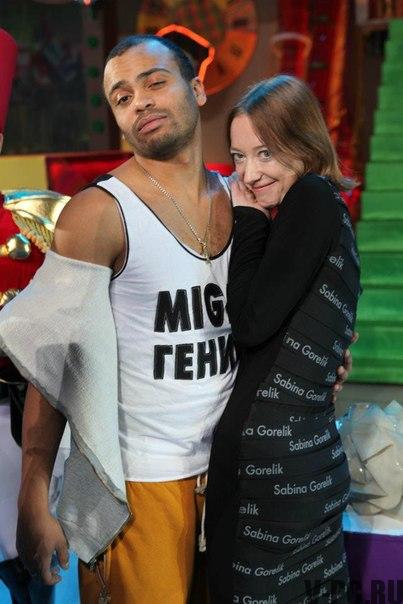 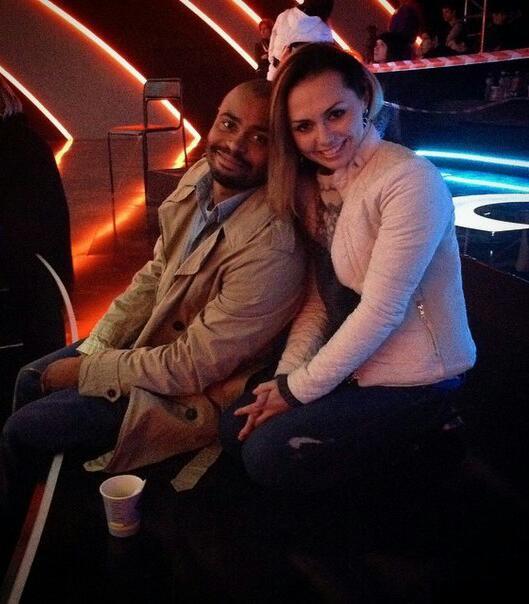 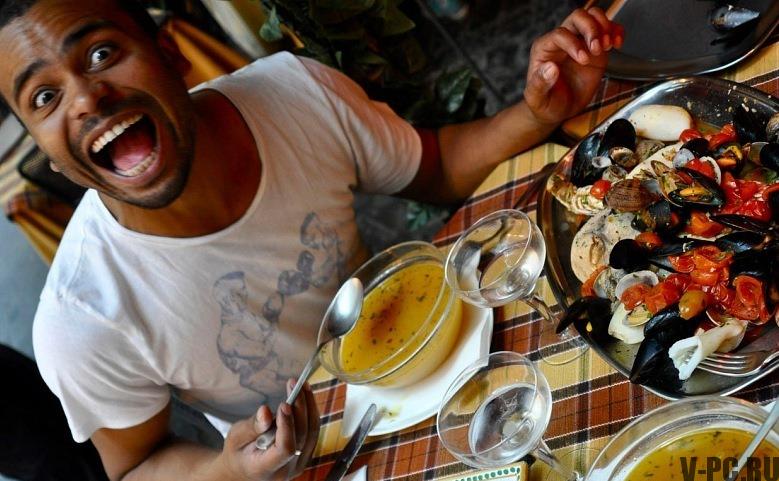 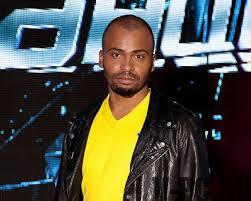 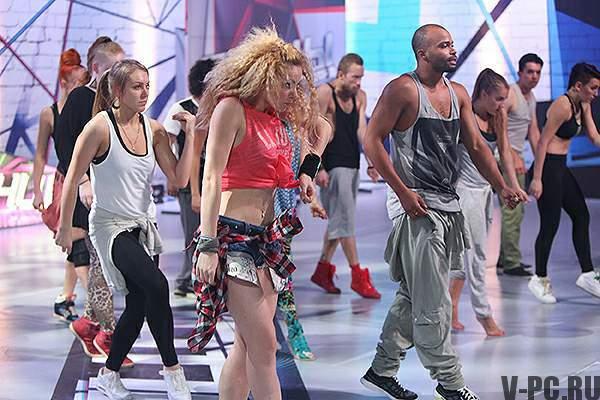 As befits a contemporary popular artist, Miguel is actively uses social networks, including Instagram. Today at dancing stars of more than 47 thousand subscribers. You can find the page at @migelshow.

Miguel is primarily a dancer and choreographer, so he is divided into mostly news about their projects. Photos from the scene, photos from the place in jury, close-up photo and long-distance plans with dancing. Right away you can see the feeling of the frame: even people who are indifferent to photos like it creativity and activities of the hero.

It would be natural if Miguel would publish dances in the format video. Alas, videos on his Instagram rarely appear with dancing almost unconnected. He publishes new photos once in several days, it happens that several per day. In discussions positive atmosphere prevails, although Miguel himself is involved infrequently.