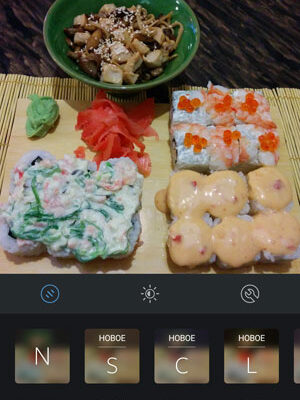 One of the most important features on Instagram is filters, i.e. the ability to apply some effects to your photos. Till there is an application, developers have already remade several times them. For example, about six months ago or a little more appeared the ability to adjust the percentage of the effect on the image, as a result, editing your pictures has become even more convenient. But in mid-December, new filters appeared in Instagram. Unfortunately, they are currently only available on the most new mobile devices, latest iPhones and phones with Android above 4. For owners of other smartphones and tablets so far one wonders if such an update will appear for them, or not.

So, in December, the following filters were added to Instagram: Aden, Perpetua, Slumber, Crema, and Ludwig. Going into the application after updates, you will immediately notice them: each will show off the inscription “New.” To make it more clear exactly how the effect superimposed on the photo, the developers finally as examples removed pictures. 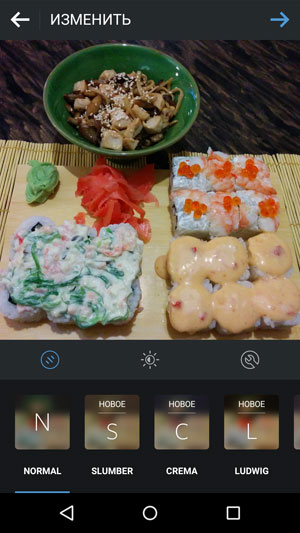 And one more important addition. Now from the panel filters you can remove unnecessary ones that you don’t like and that you never use (I think everyone There are several such Instagram users, and I am no exception). To do this, at the end of the list, click on the “Management” button. 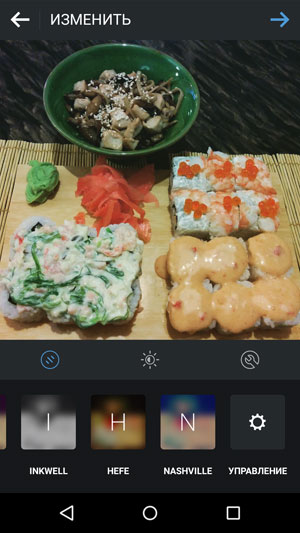 And there, check the boxes just opposite those effect names, which you need. 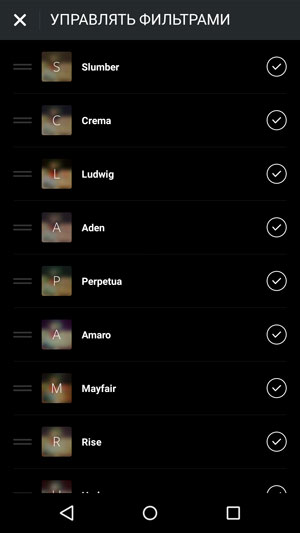 Adjusting the intensity of the overlay, by the way, is nowhere gone. 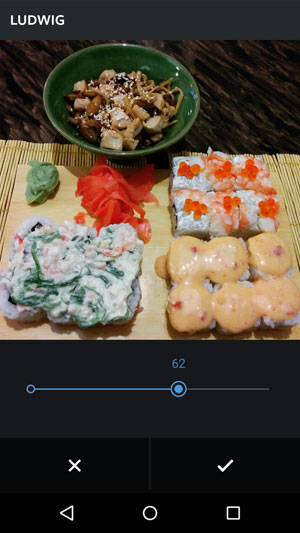 As I wrote above, it’s very bad that the update is available only for new phones. For example, on my Samsung galaxy s4 mini there are no new filters on Instagram yet (but I still hope that they will appear), but on the husband’s smartphone, the nexus on which the fifth android is installed, they already are. So update your devices, and if this is not possible, then, like me, just “turn on standby” innovations.