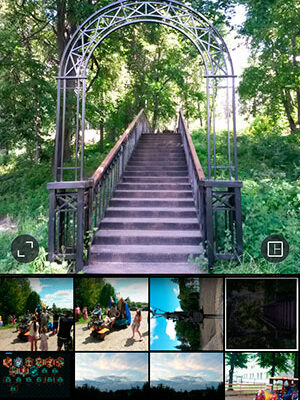 Previously, to add a rectangular photo to Instagram, which no need to crop to a square, had to use third-party applications. They superimposed on the image additional transparent or colored areas, and as a result on Instagram such a peculiar square was sent. Most popular and my favorite apps were InstaSquareMaker, No Crop and InstaSize. There were even those who did such actions with video!

But at one point, everything changed. After the update is released, August 2015, an unimaginable thing happened: Instagram left from its square format and allowed users to add to ribbon rectangular photographs, both vertical and horizontal. This news made a lot of noise on the Internet! Want to also try adding to your profile the usual uncircumcised picture? It is very easy!

As usual in camera mode, select the desired picture from galleries. It is customary to turn into a square. 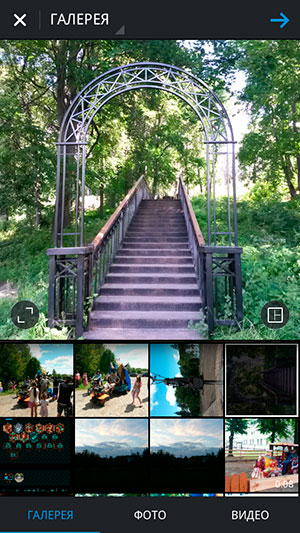 To make it rectangular again, click on the special button on the left, or just stretch it with your fingers. 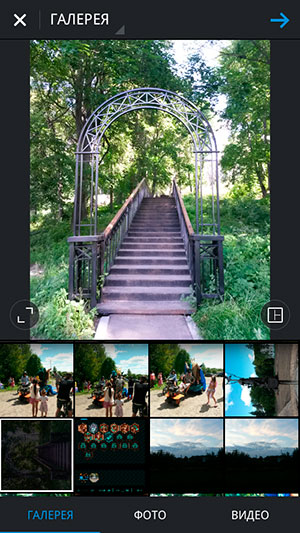 Non-squared images in the tape now look beautiful: there are no white or black fields on them. 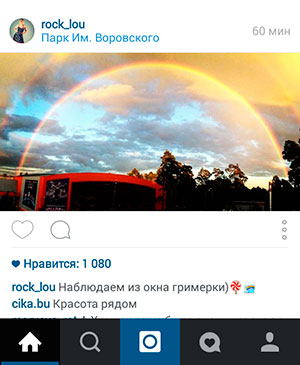 In the profile they are, as before, square. But it is only on the list. publications.

In general, even if you are an opponent of innovations on Instagram, I advise you to still try to add uncircumcised to your feed rectangular photo. Especially often such an addition necessary – nothing can be cut off in the picture, all details important!