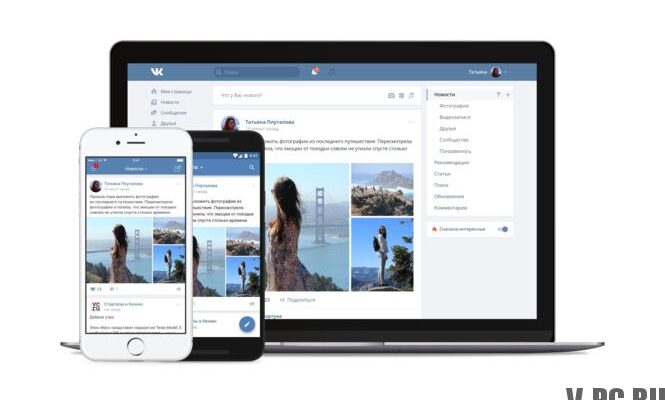 The social network Vkontakte for the first time in its existence completely changes the design. We will talk about all the features of the new version of VK, and as you can already include a new design. 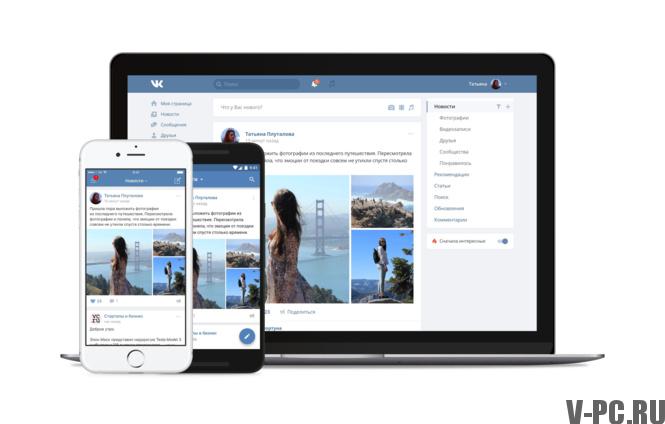 The VKontakte website was launched in 2006, and since then the design has been an island of stability in the ever-changing Internet. But even the giants cannot stand still forever. The time has come and VK. The new design has become wider, more modern, simpler, universal, The width of the site and fonts have increased, the menus have been rethought.

What’s updated in the new design: 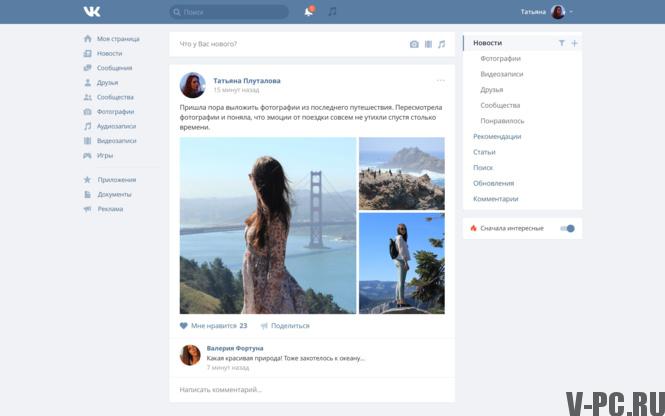 New messages redesigned to make it easier to switch between conversations and respond to new remarks: 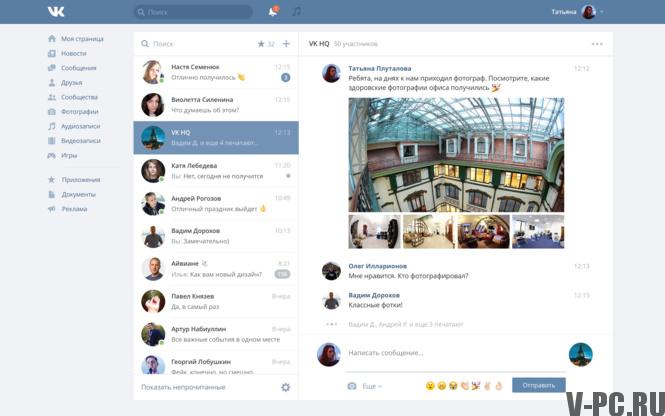 New notifications in one place inform about all events, that were previously scattered around the menu: Like marks, friend requests, mentions, birthdays, etc.: 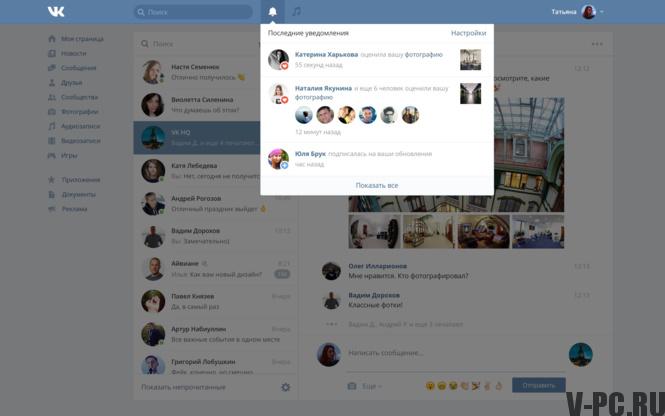 At first, the new design was tested on a million users. Now it is gradually forcibly included in everyone. If you have the new interface turned on independently, then returning the old one is no longer will work out.

Vkontakte update on a computer

First you need to go to your Vkontakte page. To myself include a new design, find the full version at the very bottom the left menu (under the advertisement) the link “Use the new version of the site” default “and click it. For now, you can return the old design, clicking on the link “Return to the old version of the site”, which is located In the same place. But soon this opportunity will be removed. 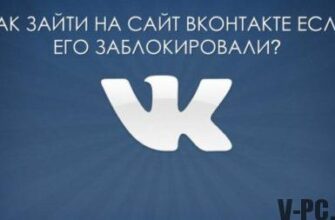 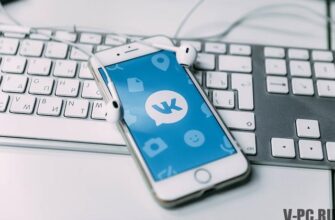 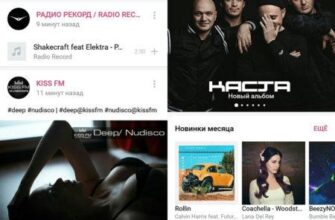 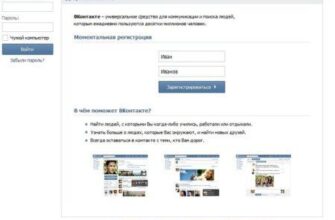 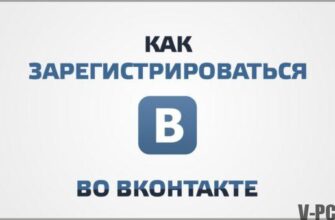 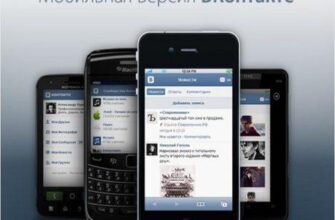 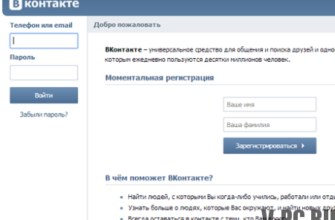 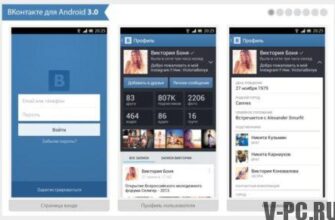