What does AM and PM mean (translation)

What is AM and PM

AM and PM are abbreviations which are deciphered as follows way:

Thus, the day is divided into two parts – equal to 12 hours.

As you can see – everything is very simple. Only difficulty is to adapt to the appropriate format. Usually people coming for example to the United States or Australia first time is very confused when they try to find out the time not according to their hours.

Where AM and PM are used 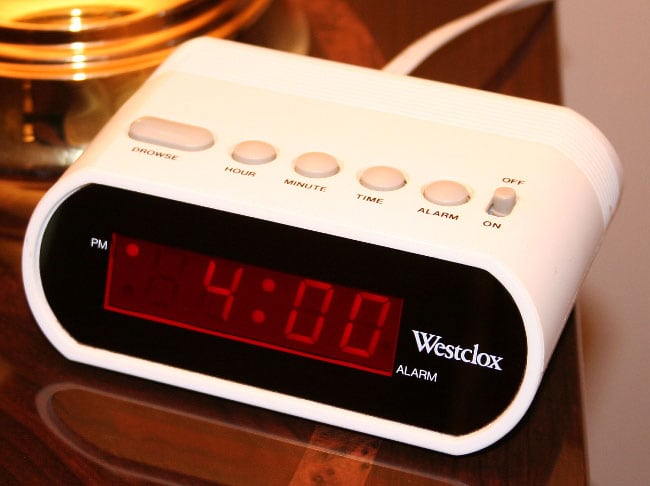 The corresponding system of calculating time in one way or another degree is used in many countries. However, most of all she prevails in the United States, Canada, Australia, New Zealand and in the Philippines.

Partially it is applied in Ireland, France and Greece. But this the list is not limited. There are even more than a hundred countries where AM and PM division of the day is used in informal communication despite the officially adopted 24-hour system calculus.

It should be noted that Russia also belongs to these countries. Here many say, for example: 3 hours (meaning day) or 2 hours (meaning night). On the other hand, in this case it applies not quite an AM / PM system, but a designation by time of day (example: 8 p.m. instead of 8 p.m.), but the point is not is changing.

Problems that arise due to differences in calculus systems time 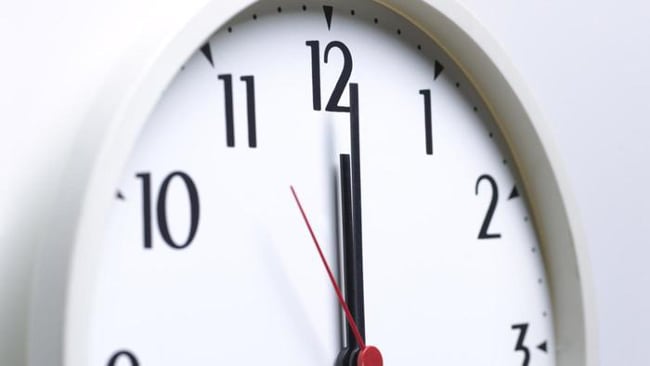 Noon or Midnight by AM PM

Timing is governed by ISO 8601. However, Despite this, in different parts of the world there are several decisions on how to signify midnight and noon. As a result confusion arises.

The fact is that Meridiem is in English literally translates to “noon” or “mid day” due to which linguistically impossible to accurately attribute exactly 12 hours of the day and 12 hours of the night to PM or AM (they can be either the first or second). IN in some countries, it’s exactly midnight. PM, as well as AM (the same applies to noon). Despite that the fact that such errors are by and large inherent informal communication, they can also influence the conduct of business. For example, some trader may say that he will close the deal in 12.00PM, whereas in fact he meant 00.00 in a 24-hour system.

The problem is partially solved through the introduction of American system. It is customary not to use it at all 12:00 whether it is midnight or noon. Instead, it’s 11:59 AM if necessary determine the end of the day, and if you want to mark the beginning of the next days then 12:01 PM is used. The 1 minute difference is usually not significant, and where it matters, a 24-hour system. I think you figured out what AM and PM mean and easily navigate in time.

Video illustration of AM and PM