What do parentheses mean in messages 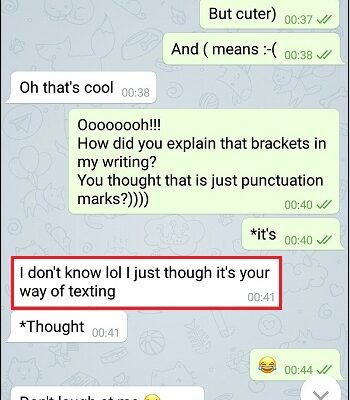 Many are sure that brackets in correspondence are universal international tool for expressing emotions in text messages. But this is far from the case. Use parentheses in messages It was started by Russians and other residents of the republics of the former Union since about the 90s of the 20th century. It is in the messages of domestic users most often use brackets as expressions of any emotions. For foreigners, such methods communications look, at least, strange. Instead of our dry brackets foreigners prefer traditional emoticons and emoticons. 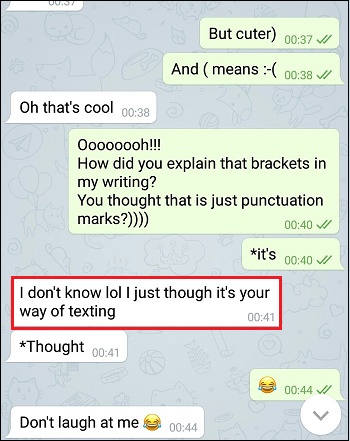 What causes the use of brackets instead of traditional smileys in Russians? Speed ​​and usability. Instead of type two or even three characters to indicate a smile ( for example, :—) ), just type one bracket, which will mean the same the same as the above smile. In this case, substantially time is saved, especially in a situation where you use far not one such option. 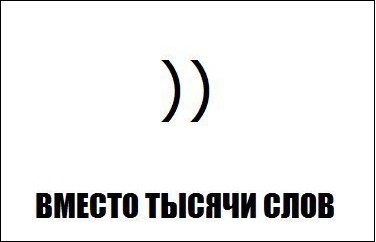 When you see parentheses instead of an answer—

Another factor that caused the widespread use of parentheses in Russia, is a feature of the set of SMS in some domestic operators. As you know, the number of characters in the standard Cyrillic SMS is often limited to 70 characters. If you exceeded this limit, you had to pay extra for one more sms In order to save symbolic volume and started everywhere brackets are used instead of smiles. This allowed to save some extra characters that could be used for other tasks. 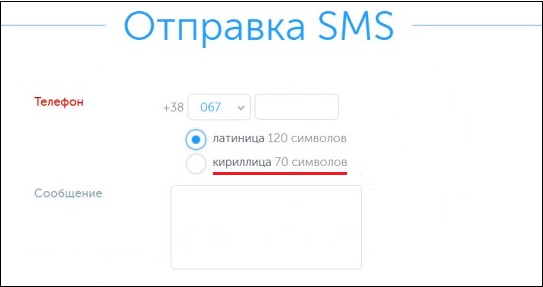 This is good to know: the meaning of the F1-F12 keys on the keyboard.

What do parentheses mean in correspondence

What is the meaning of parentheses in messages? Their meaning is approximately following:

And a few related smileys with brackets:

What are parentheses used for?

After we figured out what the brackets in the message mean, consider also what they are used for. Victor Pelevin called emoticons “visual deodorant.” Using positive emoticons (in our case, brackets) allows you to give your communication a bright background, joy and ease, demonstrates disposition towards to the interlocutor. Often the use of parentheses is at least an “act” politeness, “avoiding too dry a tone, formalism and rigidity in communication. 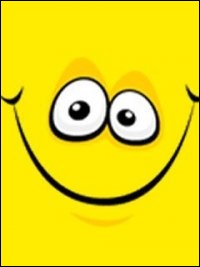 Please note that the use of parentheses is justified only in informal communication. Brackets will be superfluous in business correspondence, in jurisprudence, when writing scientific materials. Avoid using parentheses when dealing with foreigners. IN in most cases you will not be understood, and will consider your use brackets are at least weird.

We also do not recommend overloading your text dialog with brackets. When there are too many brackets, they make it difficult to understand text, and can serve as a repulsive factor for your the interlocutor.

In our material, we examined the value of the parenthesis in the messages, when and under what conditions the brackets in the dialog apply. Note that the use of brackets is mainly domestic practice absent in Europe and the USA. Therefore, when communicating with foreigners try to avoid brackets, replacing them with more traditional emoticons and emoji for your interlocutors.

How to reduce TIFF file size online
Top services for compressing tiff files online There
This site uses cookies to store data. By continuing to use the site, you consent to work with these files.