Why desktop icons have become large 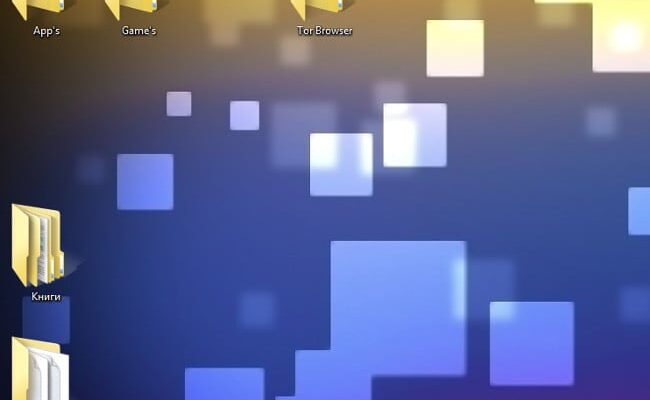 Reasons why desktop icons have changed their the size 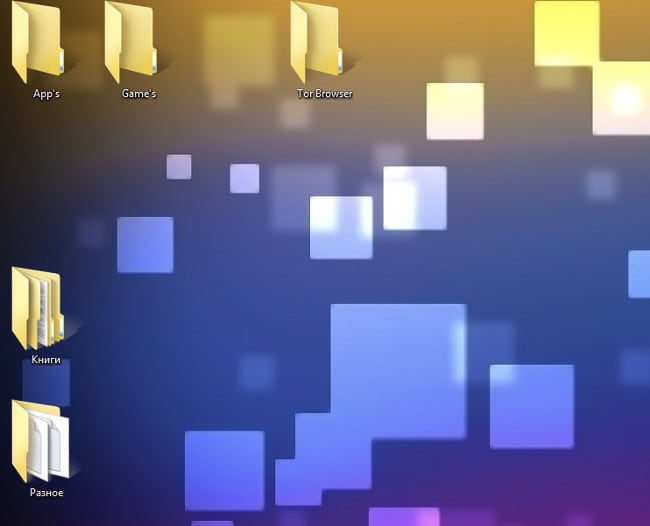 Some of those who encountered the phenomenon when increased desktop icons immediately suggest that in their computer some malicious program crept in. However, of course, this is not So. Why would a “virus” take such an action? Malware target Software now is either identity theft or implementation intrusive advertising.

Actually the reason why the icons got bigger or, on the contrary – less often lies in the fact that the user himself accidentally changed them. This could happen, for example, when the area of ​​the desktop was active, and the user while CTRL key scrolls the mouse wheel up or down. 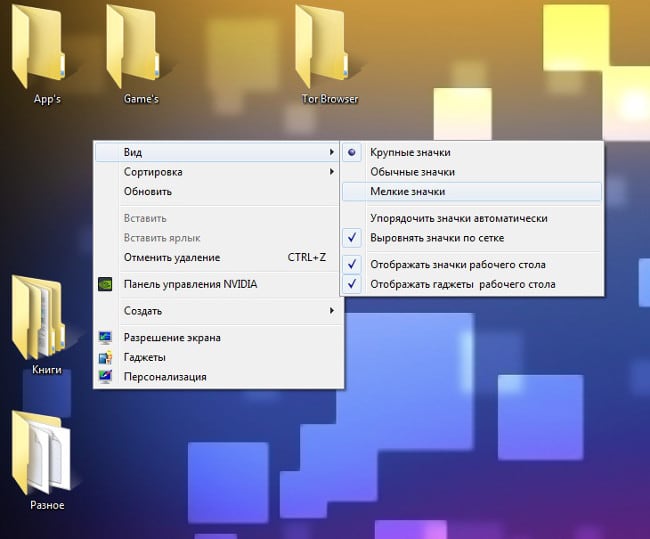 Why did the desktop icons get big? As we found out The reason for the phenomenon under consideration is quite trivial. Actually therefore, eliminating the “problem” can be very easy.

The first option is how to return the icons to the working table normal view (size), involves:

Another option is changing the size of the icons on the Windows desktop assumes the following action:

After that, the desktop icons are guaranteed to change their large size to the one indicated by the user. Actions, described in both instructions lead to the desired result in all modern versions of Windows (10, 8, 7, and even Vista).

You should be aware that after resizing the icons they can slightly change your location. For example, if the basket icon was in the lower right corner, right next to the taskbar, she can move a little left and up. This applies to all icons. To return them to their original place, you just need to drag icons in the areas where they were before. 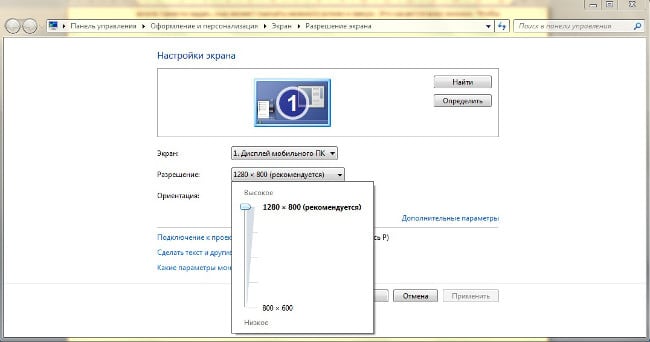 There is another case where desktop icons have become large – low screen resolution. However here the user complains not only about enlarged icons, but also about bulkiness of the entire interface. If in your case it is, then:

Video how to reduce desktop icons