AHCI or IDE which is better 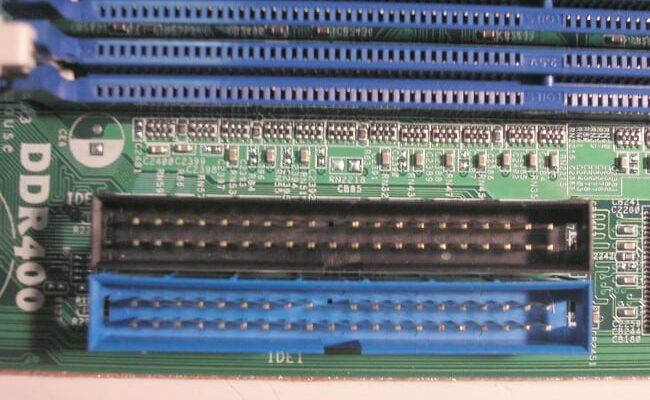 IDE mode – what is it 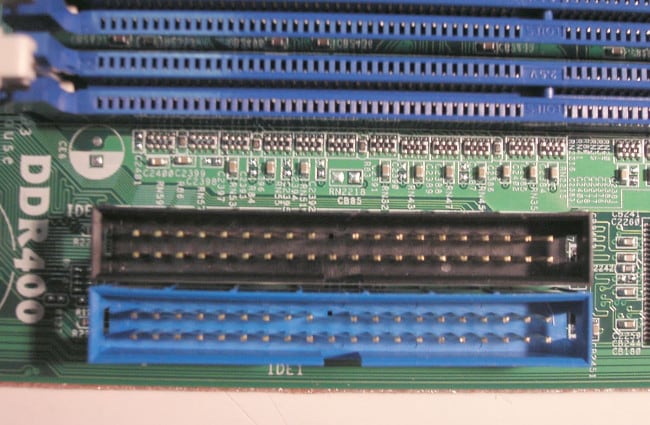 PATA sockets on the motherboard

IDE is the mechanism by which equipment connected via the ATA interface works. It’s old technology that was widely used in the 90s. First the bulk devices that used the IDE were IBM PC (computers popular at that time).

Maximum data transfer rate on this interface was 150 megabits per second. In addition, he did not support some useful technologies like hot swapping devices (disconnecting one device and connecting another without the need reboot the system). However, later engineers still implemented necessary technologies, but not all received their support computers

Until about 2005-2006, Parallel ATA interfaces were actively were used in many computers, but then they were replaced with more Perfect Serial ATA.

AHCI mode – what is it

SATA Sockets on the Motherboard

AHCI is a mode designed for modern SATA interface, the support of which is present at all modern motherboards. It provides how high-speed data transfer between devices support for all modern technologies.

Which mode (IDE or AHCI) to choose in the BIOS settings 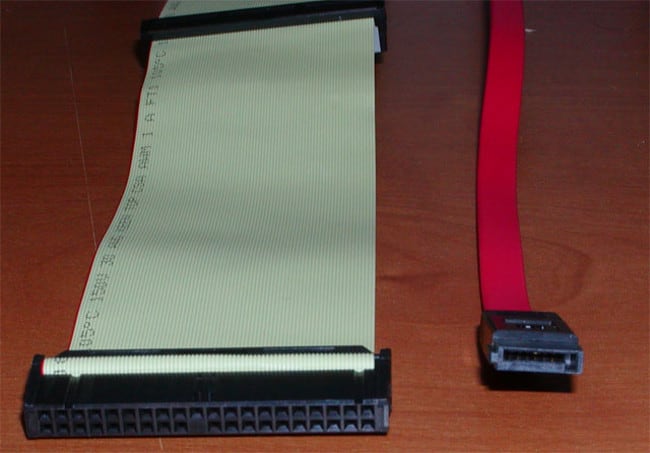 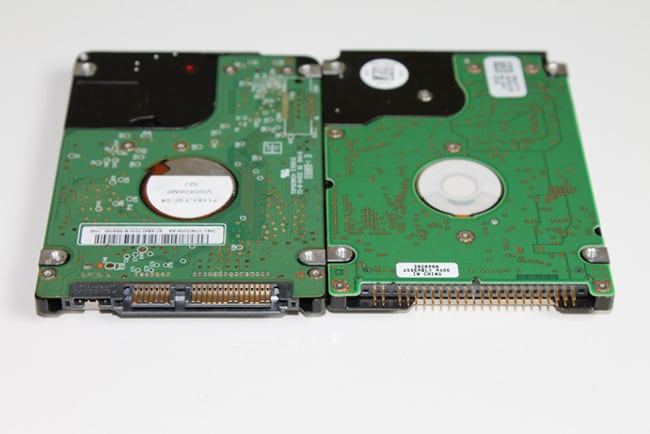 What is better AHCI or IDE? In many motherboards (including among the newest) in the BIOS there is the ability to change the mode AHCI on the IDE and vice versa. Moreover, by default it always appears namely AHCI (maybe there are exceptions, but they are rare).

If one of the current ones is installed on the user’s computer operating system versions (e.g., Windows 10, Windows 7, Ubuntu 16.04, etc.), then the settings must be indicated by AHCI. This is because if his PC can ensure the stable operation of these systems, then, with a probability of 99% the hard drive and other drives are connected via SATA.

On the other hand, if an old system is installed on the computer (for example, Windows XP), you should definitely choose an IDE, even if the hard drive is connected via SATA. The fact is that in this version Windows does not provide drivers for operation this interface.

As a result, if AHCI mode is enabled in the BIOS, then, for example, with attempt to boot the system on the monitor will display a blue screen of death. Yes, you can download software from the Internet that will enable XP Serial ATA support, however, it’s much easier to enable reverse compatibility that will allow you to easily use the new hardware on the old system. I hope you figured out which of AHCI or IDE modes are best for your PC.