Dwm.exe what is this process 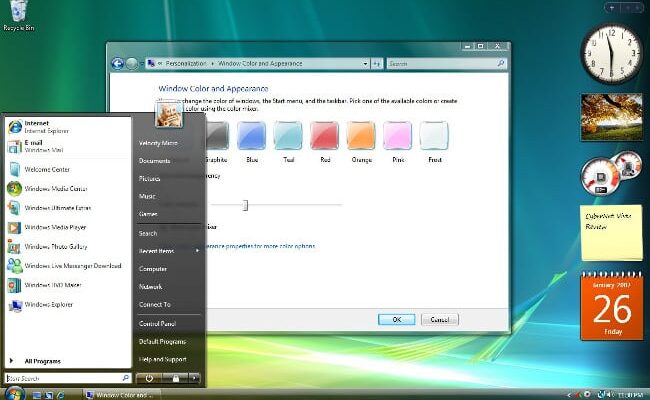 The dwm.exe process is only present in Windows Vista and later. 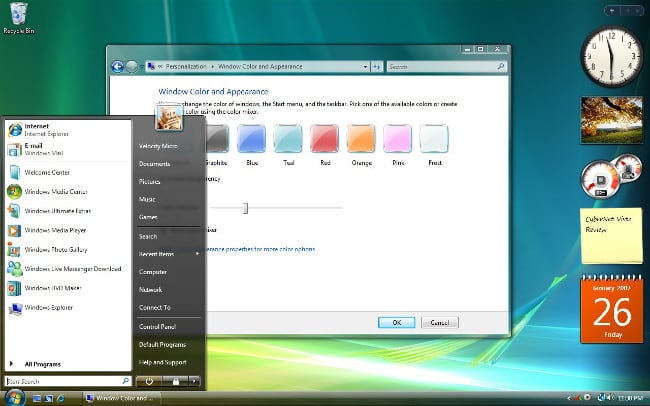 Windows Vista with Aero On

Oddly enough, there are still people who are still use Windows XP or just recently abandoned it in favor more modern product. The latter are most often it is surprising that the system has a dwm.exe process, as in WinXP and below he was absent.

Those who have been following Microsoft products for a long time, must remember that in 2007 the company released Windows Vista, which differed from previous systems significantly redesigned graphic environment. Aero – a new interface a system that many liked, and many hated it. Then he migrated in a slightly modified form to Windows 7.

What is dwm.exe? For updated GUI it took a new manager, who got the name Desktop Windows Manager. Yes, if you take the first letters from each word, put them together, and then add permission of the Windows executable files, then dwm.exe will turn out.

What does the dwm.exe process do and is there any benefit from it 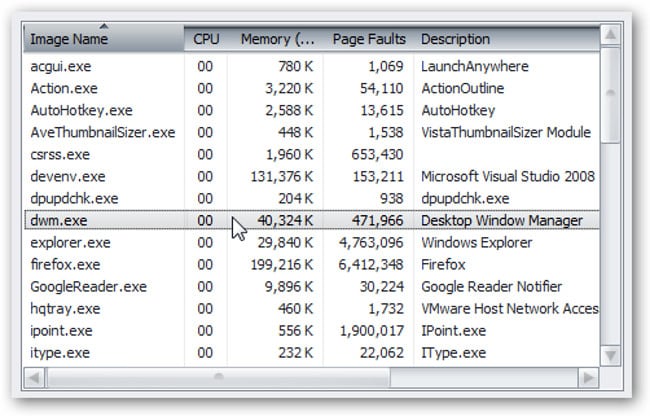 The dwm.exe process in the Windows task manager

The dwm.exe process is a service that monitors the state of the Windows interface elements and the applications that it use. Its feature is that it can use not only the power of the CPU, but also the graphics processor graphics card, which is usually idle when on a computer games or other applications are not running, its active using.

In view of this, on modern computers, rendering the interface can happen faster when the DWM service is enabled than when it is disconnected. Moreover, since the window manager will not use the central processor, other applications will be able to use it more actively, which increases their speed work.

Well, the last thing – with DWM enabled, the desktop looks more pretty. The interface has transparency, shadow, effects and etc.

The only minus dwm.exe is the expense random access memory. On average, DWM.EXE uses Needs about 30-50 megabytes of RAM. In most cases, this nothing (since many now have PCs with at least 4 gigabytes RAM), but for some it is critical.

How to disable dwm.exe service / process 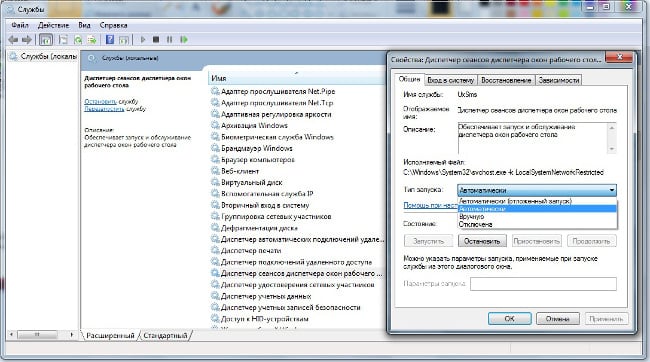 It should immediately be said that the termination of the dwm.exe process in Task Manager will not allow you to achieve the desired result. If this done, then after a few seconds he will still return. Change themes on the classic too, except for the release of a certain amount memory, will not give anything.

You can disable the dwm.exe process only through the system settings. This will require:

However, disabling this DWM.EXE service is not recommended, so as this in most cases will not give a performance gain, and in some situations it will harm the operation of the system. I hope you figured it out what kind of process is dwm.exe.