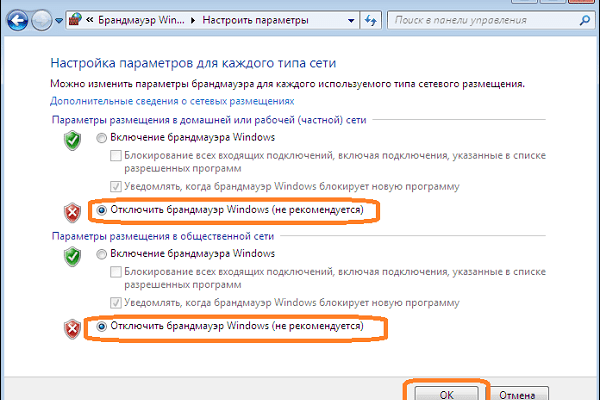 The indicated error has a network nature, and is usually found when starting any games using the “Epic Games Launcher” – application designed to download, update and run applications from the company “Epic Games”. Program developers do not share detailed information on the substance of the indicated error WR-0001, leaving the user a fairly wide field for the corresponding guesses.

Error WR-0001 is usually caused by the following factors:

How to run Epic Games Launcher without errors

If you encounter error WR-0001 and Epic Games Launcher does not start, then I recommend to do the following: 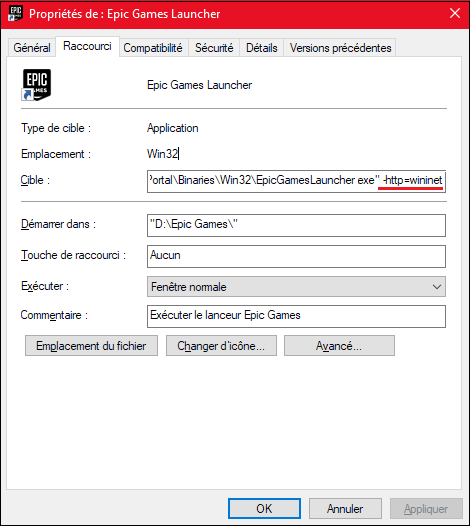 Save the changes and launch the launcher;

Restart your computer, and try restarting the launcher, this may help resolve error WR-0001 on your PC. 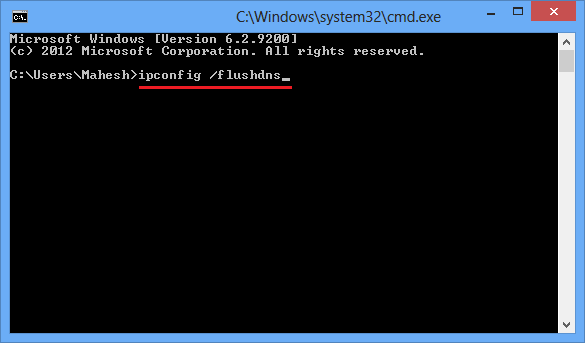 Error WR-0001 in Epic Games Launcher is usually observed when program network connection failures, which is pretty much in many cases caused by improper user firewall PC. Follow all the tips above, paying special attention to disabling the firewall and adding a line -http = wininet in the “Object” field of the launcher shortcut – this can get rid of error WR-0001 when starting Epic Launcher on your a computer.