Failed to save screenshot. Maybe, drives are busy – how to fix 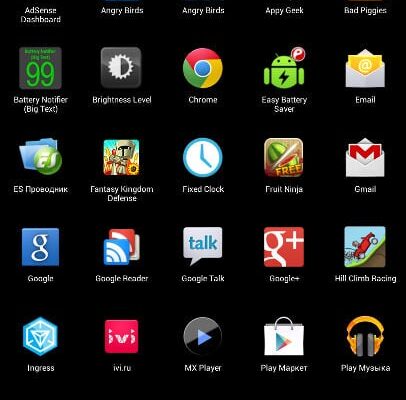 Causes of “Failed to save screenshot” error in Android 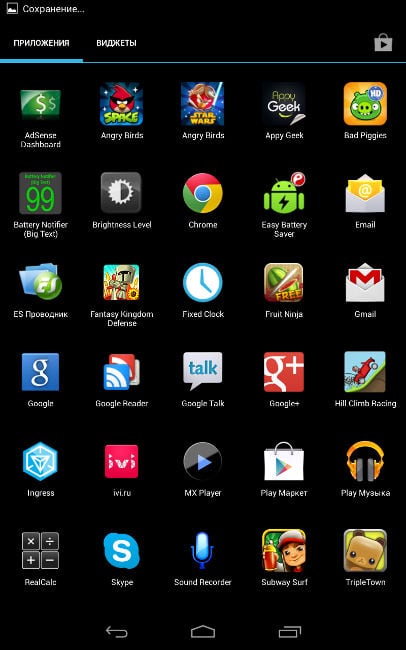 The first reason Android can complain about busy drives when trying to take a screenshot, may consist in the fact that they are corny in reality filled to the eyeballs. That is, in the internal memory of the smartphone / tablet and on There is no space for the image to be saved on the memory card

The second reason is not so obvious. Employment Report Android drives can issue even when in the file system there is no folder provided by the system for saving related files. Yes, usually she creates a directory Screenshots automatically if it is missing, but maybe something to go wrong. How to fix the message “Failed to save screenshot. The drives may be busy. ”

How to fix screenshot error on Android 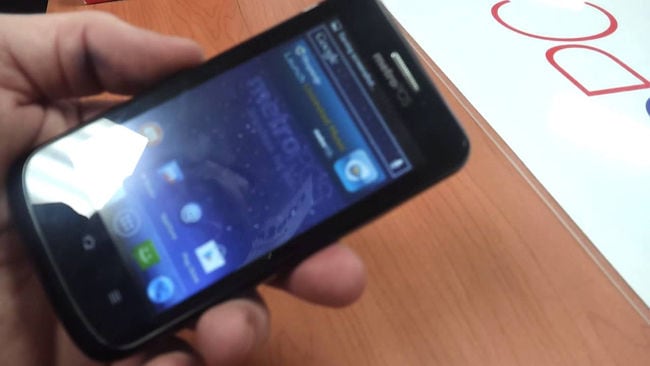 Take a screenshot on Android

Fix the problem with saving screenshots on Android is pretty simply. First of all, you need to check whether there is sufficient space on the medium on which Screenshots are saved. It can be done in any file manager (including standard). If the drive filled to capacity, you will need to delete some files, to make room. To do this, you can check the system for garbage CCleaner application or delete application cache (“Settings” – “Applications” – “Clear Cache”). You can also remove a couple of unnecessary files or programs. 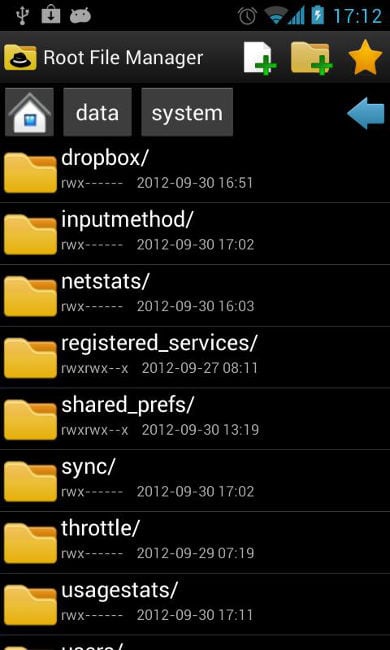 After performing all these manipulations should earn creation of screenshots by regular means of the system. If Android still reporting the error “Failed to save screenshot. Drive may be busy, “then try, for example, take any photo. If it persists, then the problem is not with memory and you can breathe a sigh of relief. The fact is that phone flash memory (and especially memory cards) sometimes break down, which is why the system cannot write new ones to it files.

The next step is to go to the Google Play Market. and download from it any application you like to create screenshots. Read the instructions on how to use the program, and take screenshots with it. This is the easiest and most guaranteed way to work, allowing take screenshots when the corresponding standard function Android is not working.