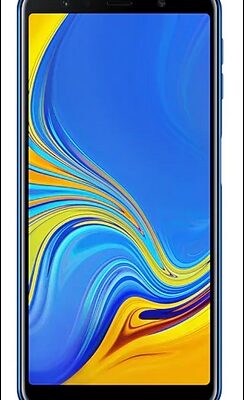 How to take a screenshot on Samsung A7

Samsung A7 – modern production phone 2018 of the year. It works on the basis of the Android 8 OS, comes with an 8-core processor, 4 gigabytes of RAM, 24 megapixel camera and 3300 mAh battery. 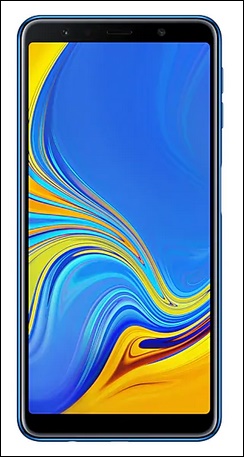 To create a screenshot of the screen on the Samsung A7, there are three main methods:

Launch the desired application (video, photo, etc.). Then simultaneously press the “Volume down” and “Power” buttons. 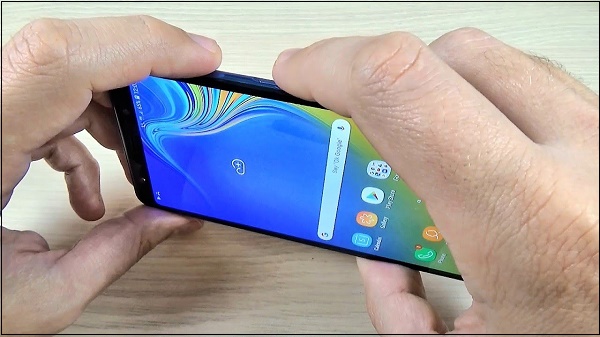 The screen will flash, confirming the capture of the display on Samsung A7. And in the notification bar, the corresponding icon will be displayed. 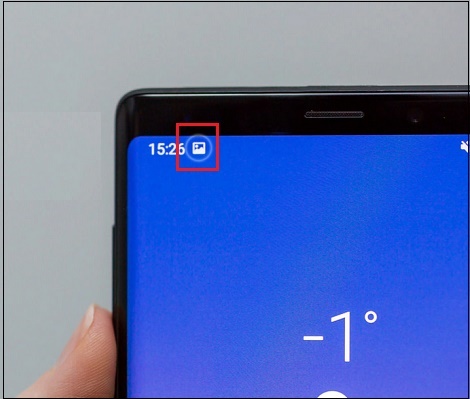 After that, the system will prompt you to perform further actions – edit screenshot, share image in social networks and more.

Make sure that you have activated this option on your Samsung. To do this, go to Settings, select “Gestures” there, further “Hand gestures”, and activate the option “Swipe the palm for capture. ”

After that, it will remain to run the desired application (video, image), and slide your palm across the screen from left to right (or as an equivalent alternative from right to left). The screen will blink and the desired screenshot on the A7 will be received. 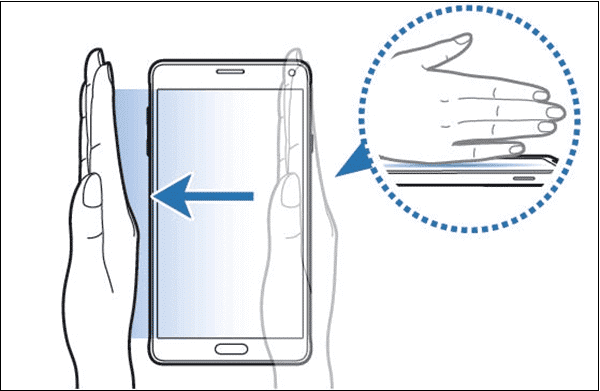 Perform the specified gesture to take a picture.

If this assistant is enabled on your phone, then do long press on the “Home” button (or say “Hello, Google “), and then say,” Take a screenshot. ” 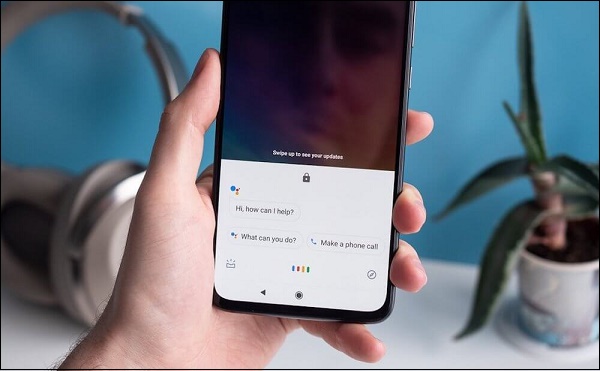 Say “Take a screenshot” to the assistant

Take a screenshot on Samsung using the Notification Panel

This can be useful: How to turn off voice guidance on samsung tv.

How to get a screenshot on Samsung A20

Samsung A20 is a popular new product in 2019, which has absorbed the best technological solutions of the modern digital industry, affordable at a reasonable price. The model has a screen diagonal of 6.4, Super Amoled Plus matrix, 3 gigabytes of RAM and main 13 megapixel camera. 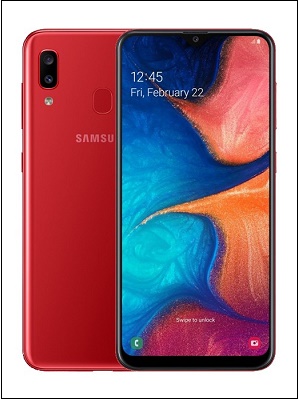 Make a picture with a screen image on the Samsung A20 smartphone using the following methods:

Use the buttons “Volume down” and “Power”

While in the right place, simultaneously hold down the Volume buttons down “and” Power “. After the screen will flash, in line The notification icon will display a screenshot.

Use palm gesture to take screenshot on Samsung A20

Make sure you have activated this option, for which go to Settings, select “Additional Features” there, then “Gestures and gestures”, and activate the “Screenshot” option there palm. ” 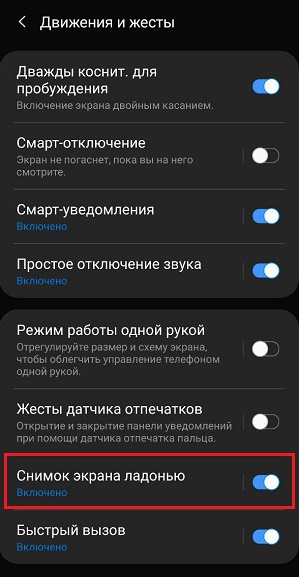 Enable this option in the settings.

After that, in the right place, swipe your palm across the screen to the left right to take a picture.

We save the phone screen using Google Assistant

The third way to get a screen shot of the Samsung A20 is to Using Google Assistant functionality. If this assistant turned on on your phone, then long press the button “Home” (or say “Hello, Google”), and then say Take a screenshot.

Recommended reading: Black appeared on the phone screen screen, and the phone is working.

Creating a picture of the display on a Samsung A40 smartphone

Samsung Galaxy A40 – a modern smartphone with a 5.9-inch U-screen. The gadget screen occupies almost the entire front surface phone, boasts FHD + resolution and color rendition sAMOLED. The phone is equipped with an 8-core processor, 4 gigabytes RAM, and the main camera with 16 megapixels. 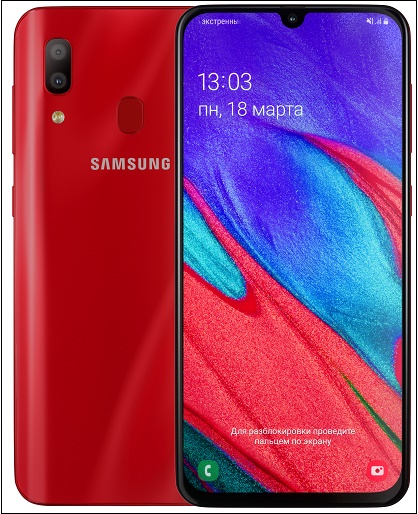 Demanded in the market Samsung A40

Making an interface picture on the A40 is as simple as in previous two models of Samsung phones described by us.

Press the Volume Down and Power buttons simultaneously. After the screen flickers, the notification bar will display screen creation icon.

Make sure you have activated screenshot creation options by palm gesture. To do this, go to Settings, select there “Additional functions”, hereinafter referred to as “Movements and gestures”, and activate “Palm screen capture” option.

To activate the option, swipe the screen from left to right. or right to left to take a picture on the Samsung A40.

You can also get a picture using the functional Google assistant. If this assistant is enabled on your phone, then do a long press on the “Home” button and then say Take a screenshot.

Where screenshots are saved on a Samsung phone

Usually received images are saved in the system directory “DCIM” of your phone, in a subfolder of “Screenshots”. 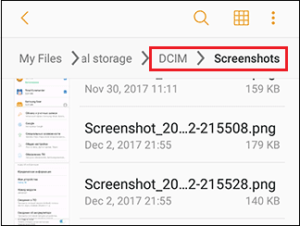 You can view the result using the system functionality Gallery apps or similar visual apps.

This is useful to know: what to do when the message “” managed to save a screenshot. Drive may be busy. ”

Above, we looked at ways to take a screenshot on Your mobile phone is Samsung A7, A20 or A40. Use the methods we listed for creating snapshots on your the device that you need to complete the ones you need tasks.