Invalid IMEI after firmware – what to do 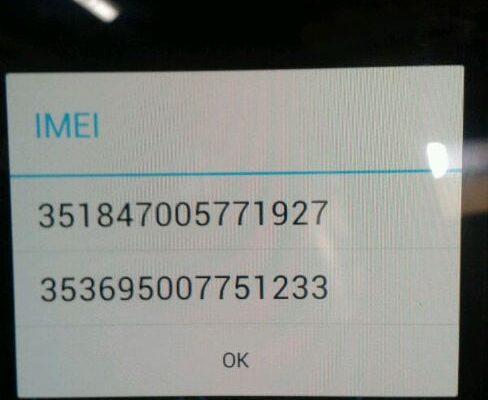 First, check if the IMEI has been overwritten

Finding out that IMEI has been modified or deleted is very easy. For You will need to open the dialer and enter the command in it: * # 06 #. After the last one is entered a symbol (pound) displays a window that indicates the IMEI code for each SIM card. Check it (if there are several SIM cards, then them) with the code indicated on the box of the device. If they diverge, then indeed, after firmware IMEI has been changed and needs to be specified manually. 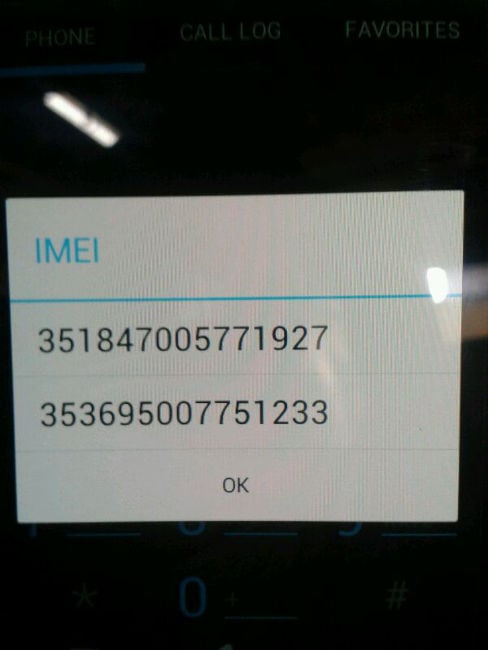 How to recover invalid IMEI after Android smartphone firmware 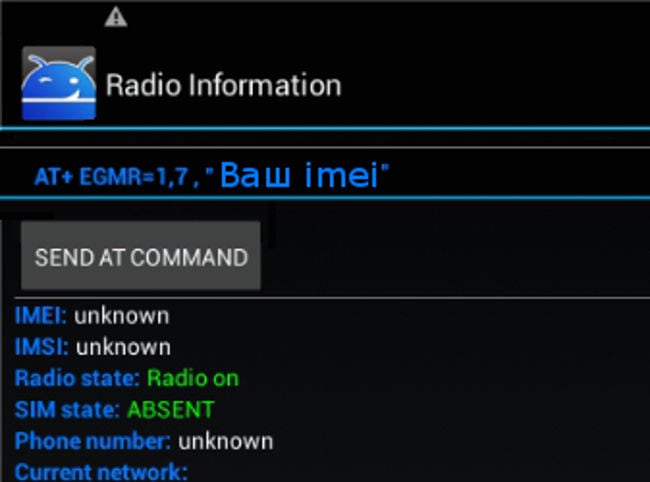 IMEI in the Android engineering menu

You can change the wrong IMEI to the correct one in Android in a few ways. The first one is somewhat complicated, but guaranteed working on all phones is to prescribe IMEI in phone engineering menu. You can do this in the following way: 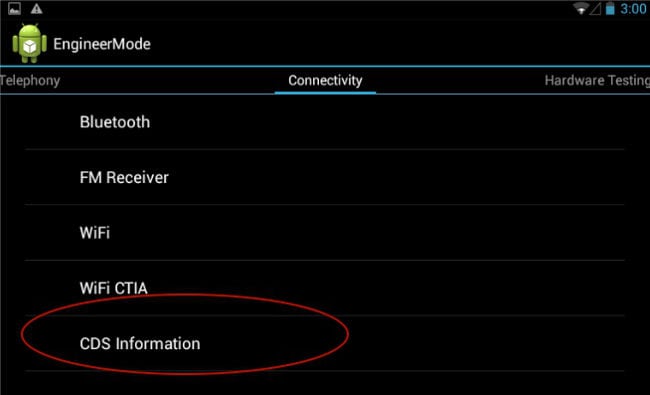 Where to change IMEI in the Android engineering menu

On some phones, after clicking on the specified button, it may The following error message pops up: “This command is not allowed in UserBuilld “. There’s nothing wrong with that. Just in the entered you line, place the cursor after the “+” character, put a space and apply the settings.

After the steps are completed, you will need to reboot phone. When the smartphone turns on, IMEI will be sewn, and, therefore, the GSM module should work normally. 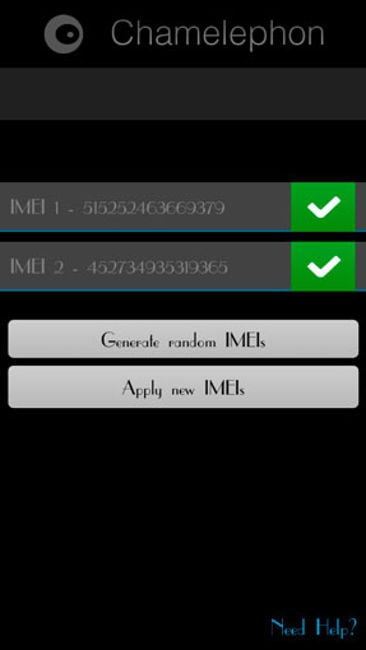 Another option is significantly simpler, but it requires a ROOT rights and install a special application. The application is called Chamelephon, and can be downloaded from Google Play Market

Having Ruth and the application, you will need to go into the latter (while giving all the permissions it asks) and in the special fields specify IMEI. If for some reason you do not have the opportunity to find out your IMEI, then you can generate a new one. Thereafter restart the phone. After that, the wrong IMEI after firmware change to true.