Lost.Dir what is this folder

What is the Lost.Dir folder responsible for?

What is this Lost.Dir? The Lost.Dir folder is the directory, availability which is provided by the Android operating system. However when the device is new or recently formatted, it is absent.

What the Lost.Dir folder is responsible for is its name. The word Lost is translated from English as “lost”, and Dir, respectively, “directory”. That is, it is stored in lost files. But “lost” in what sense?

Files (or only parts of them) get into Lost.Dir when The user interrupted the recording process. For example, if in the process information transfer from a computer to a mobile device appropriate USB before the copy process will completed, then the selected files will not appear at the destination. Instead of this they will be written to Lost.Dir. 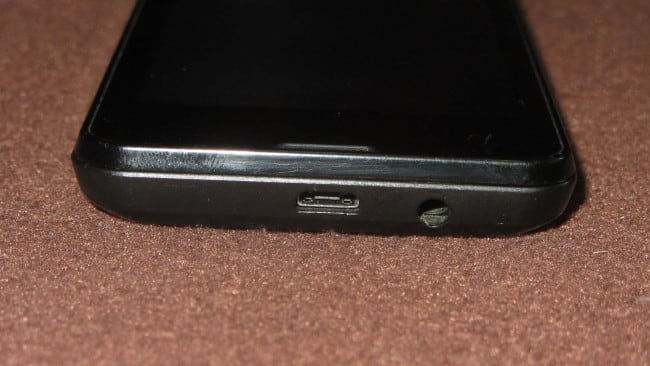 Another option is a sharply removed battery or a failure in the operation of the device, in which it disconnected / rebooted without following the procedure off. Since even when the user does not perform any actions on your device, many programs continue work:

What is the Lost.Dir folder? And if during the operation of the device some programs did not manage to write to read-only memory to the end some data, they appear in Lost.Dir, so that later operating system and applications could take advantage of them and continue to work normally.

Is it possible to delete the Lost.Dir folder The Lost.Dir folder, as we found out, is a temporary storage information. Moreover, particles are usually added to it. files that are in themselves useless. In this regard, the folder Lost.Dir can be deleted.

You should definitely know what MTKLogger is in Andriod, since this program also takes up GB of memory.

However, it is recommended that you delete not the directory itself, but clean everything that is in it. The fact is that after some Lost.Dir pack time may still appear in memory, and its will have to wash again. Leaving her in her place to clean her content will only be necessary if necessary, for example when starts to run out of space on the SD card.

But you can ease your task, and generally forget that in garbage accumulates in the corresponding directory. On google play Market there are many programs that monitor, including state the Lost.Dir folder and delete its contents. Such an application is, for example, CCleaner. Steaming buttons, and Android no longer has trash.