Unable to install Windows in partition 1 of the drive 0

Before you start using your hard drive, you need to split into sections. Partition Table Information stored in the “master boot record” MBR (Eng. Master Boot Record), where besides the partition table is located part of the executable code and special signature. MBR itself is usually in the first sectors of the hard drive, and without reading the MBR code further running the operating system is essentially impossible.

At the same time, the boot record MBR is able to support disks no more than 2 Terabytes (2.2 TB), and no more than four main section.

But, as you know, nothing stands still, and to replace outdated BIOS has a new UEFI interface, including enhanced GPT standard (Eng. Guid Partition Table – GUID Partition Table). Now each partition on your disk a unique GUID is assigned, and the system itself placing files on such a drive will be free from many restrictions MBR (including the mentioned disk size limits of 2.2 Terabytes). The number of possible partitions is also unlimited, while the GPT works much faster, allows you to repair damaged earlier information and more.

Accordingly, if there is already a GPT disk under UEFI, and on it the operating system is already installed, then, when you try to install a new version of Windows from a disk or flash drive for an MBR-disk system will respond with the already mentioned message “Unable to install Windows to drive 0 partition 1 “.

There are also examples of the opposite, when on a disk under MBR try to install the OS under GPT. Then the system will indicate that the installation a new OS to disk is not possible, since it already has a table MBR partitions.

Accordingly, the conflict of installing OS under MBR is GBT and will be the reason for the failure to install Windows in section 1 drive 0. 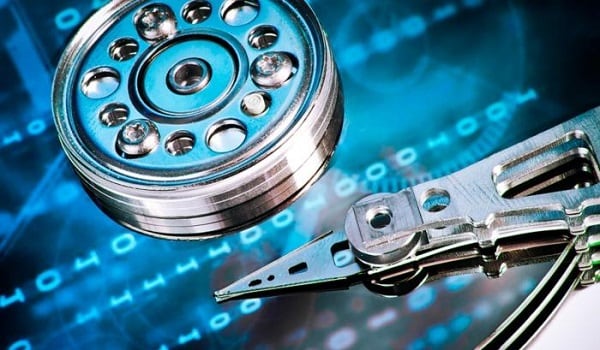 So, how to fix the error “Unable to install Windows in partition 1 of disk 0 “. There are two main ways:

To perform the described click on “Disk Settings” when installing Windows, delete the hard drive partitions, and then create them again (they will be created already under the MBR). 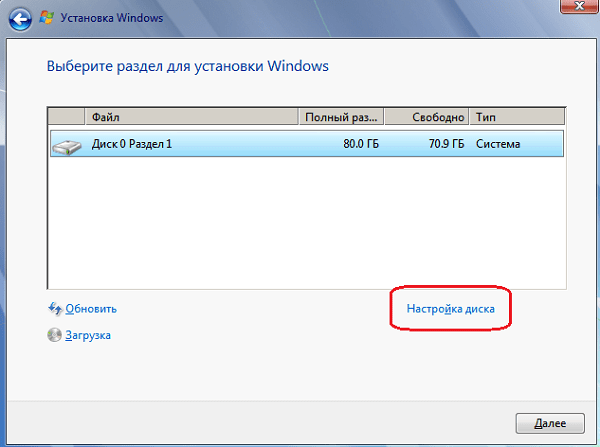 You need to select Disk Setup

It’s worth considering that if you have a disk volume of more than 2.2 TB, then the system can re-create the GPT table on disk.

Then press Shift + F10 (for Fn + Shift + F10 laptops), which will run the command line. In it, type the following commands, remembering to press enter after each commands:

select disk 0 (instead of “0” there may be another digit of the desired drive, if there is only one drive, then it is 0);

clean (cleans the disk from other partitions) 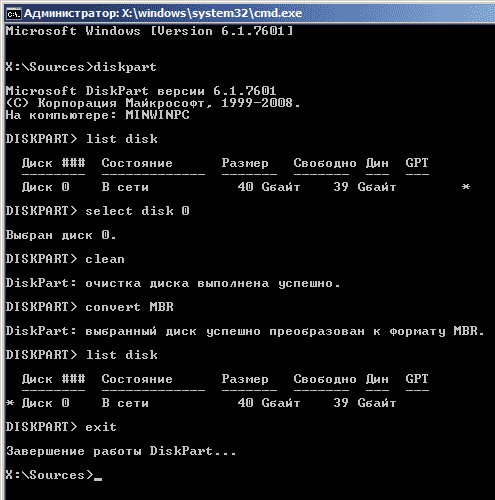 After executing these commands, you can usually continue the installation The OS is already on disk with an existing MBR table.

In the question of how to get rid of the message “Impossible install windows in partition 1 drive 0 “must come from understanding the MBR-GBT conflict, and installing a new OS right under GBT, or clear existing disk partitions, create MBR, and only then install a new OS under MBR. This will help to avoid the appearance of the message I am considering, and without any problems install a new one operating system on your PC.