What are these dthumb and nomedia files on Android 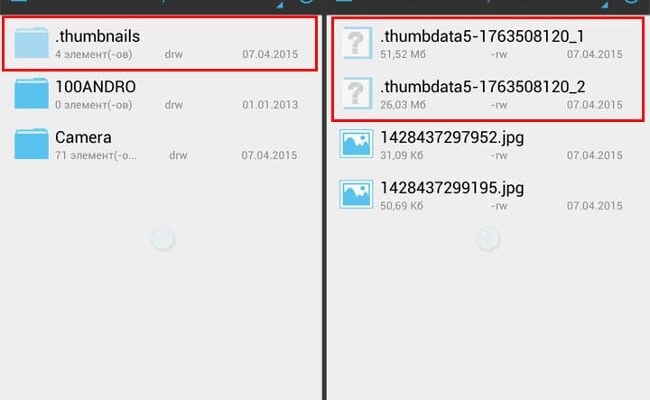 What is this dthumb file?

The dthumb file can be found in the directory in which images are stored. In such folders, the operating system creates a hidden section called .thumbnails (dot in front of a name on Unix like operating systems means that the section must be hidden), and in them, in turn, the files themselves are stored, names that contain dthumb and some other characters (e.g. numbers). 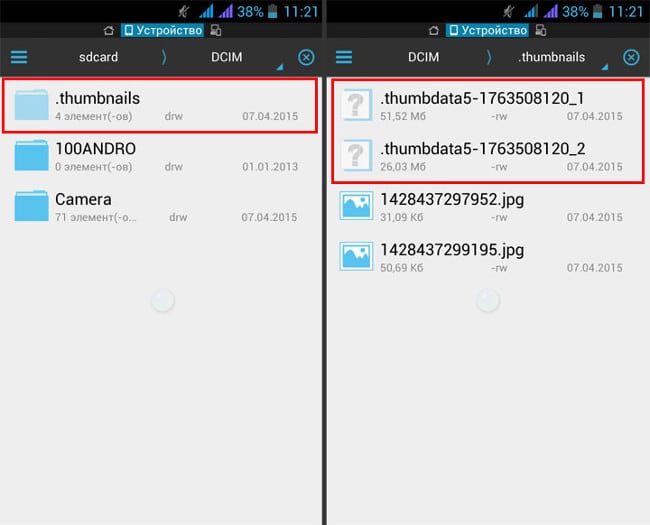 The system writes thumbnails of images to dthumb and nomedia files. This is necessary so that they are not generated every time. again and again did not heavily load the resources of the device.

These files in most cases are not a hassle, however, in in some cases, their presence may be undesirable. They are can grow to very large sizes – up to several gigabytes. The growth of these files is due to large number of images (e.g. photos) on the device. I hope it became clear to you what dthumb is and you decided that do with it.

If you find on your Android device MTKLogger program and don’t know what it is, go to link.

Can these files be deleted?

What happens if the corresponding files are deleted? Nothing critical. Just now when you open the list of images through standard gallery application, the smartphone will create new sketches. IN As a result, the files will be created again.

Deleting dthumb files is only useful when in memory a significant number of images were deleted (for example, stored photos were copied to a computer). IN In this case, you can delete the dthumb and nomedia files, thereby removing thumbnails of images that are no longer on the smartphone from the device. 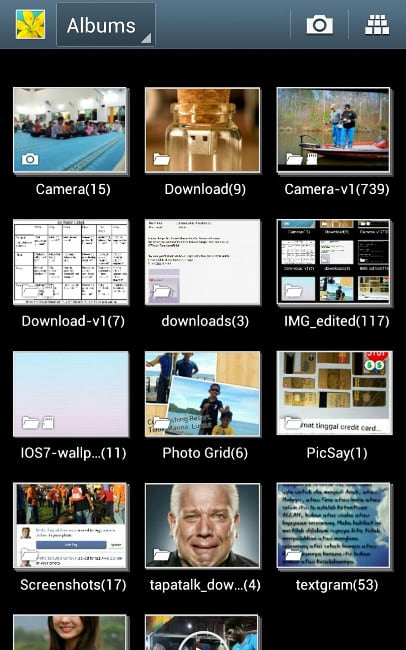 Sketches in the Android gallery

Yes, there’s a way to prevent it creation of this file in the future. This will require:

Similarly, the system will be deceived. However should think before doing this. It might be better to sacrifice several hundreds of megabytes in storage than computing power devices.

What is this nomedia file?

Android has many features that many don’t guess. One of them is implemented by adding special file – with the nomedia extension – in directory with multimedia files. 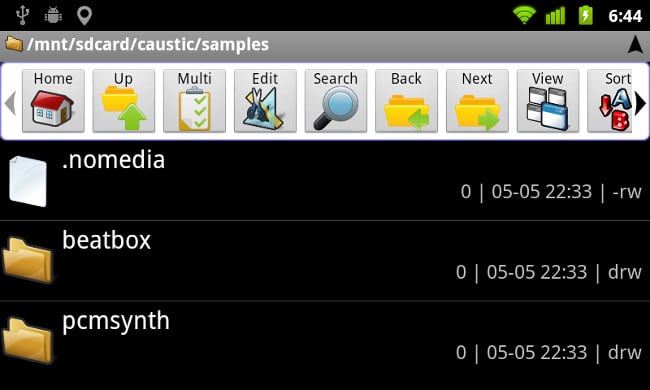 The purpose of this file is to tell the operating the system that files in this directory should not be indexed. So If you create a nomedia file in a directory with images, then Pictures from the corresponding folder will not be displayed in the gallery; if you create it in a folder with music, then these tracks will not be on the player’s song list. I hope you it became clear that this is nomedia and you decided what to do with it.

The nomedia file size is 0 megabytes, as it is always empty.